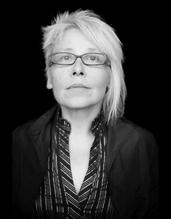 Tanja has served as Mostar Youth Theatre director since summer of 2012.  Born in Sarajevo in 1970. Graduated in 1999 from the drama directing department of the Ludwig Solski State Theatre School in Cracow. She has directed more than 30 professional theatre performances in theatres of Bosnia and Herzegovina, Poland, Macedonia, the Czech Republic and Italy. Co-founder of the Independent Theatre Studio Laznia in Cracow. Her first projects were performances produced at Laznia: Jean Genet's “Maids” and Slobodan Šnajder's “Snaks's Skin”.

She was one of the founders of the Acting Department at the Faculty of Humanities in Mostar. Since 2000 she has been lecturing and teaching drama (acting, dramaturgy) in Bosnia and Herzegovina. Since 2007, as a Ph.D student at JAMU in Brno, she has been working on international drama teaching programs (Erasmus and others). She has been participating in many international theatre projects and networks.

She speaks Polish, English and Czech and has translated dramatic works from these languages. She published an anthology of contemporary Polish drama called "Mortal kombajn" in Sarajevo.

Alma Moric has a passion for teaching the arts to students. She has experience teaching creative drama, and acting.  Alma graduated from University of Dzemal Bijedic with a degree in applied drama. Alma also works with Nansen Dialogue Center and  teaches theatre classes at a Stolac  high-school. 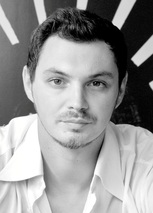 A native of Mostar, Bruno Lovric is an actor, writer, teacher and director. He has lived & worked professionally in New York City, Kansas City, Zagreb and Sarajevo. In 2009, he graduated with an M.F.A. in Acting from the Ohio State University, and holds a B.F.A. in Acting from Graceland University. Bruno has performed with several US theatre companies, taught acting at the Ohio State University and served as a director assistant and stage manager at East West Theatre Company. 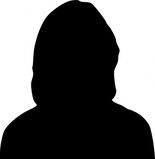 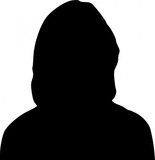 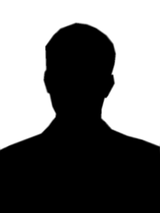